Relandscaping #1 (video above) is a video art done during my MA in ArtScience at Interfaculty in The Netherlands, The Hague. The sequence register the course between The Hague to Amsterdam. Using MAX MSP software a video patch is generated from the same source in real time and recorded. The video is filmed through the window of a train, processed, recorded and reproduced four times simultaneously. Four different times of the same image in one screen. The title refers to a series of works which I am doing that are connected with the concepts of Landscape and Time.

This video is also a development of an installation that I did before called [in] Variáveis. All the images are constructed from the same space it is exhibited. In [in] Variáveis, there were two projections: one was in 15 seconds of delay of the real time and the other was filming the fist one, in real time. What you experience in the installation is that you could see yourself arriving at the gallery already being there, and all the movements you were doing afterwards. And also be inserted two times while the visitors are being filmed again; your 15 seconds of past and your real time. How can I relate the real time image in a more complex system, including Time and Landscape as the main subject?

In Relandscaping #1 I decided to make this relations of different times of images but in a moving situation (a parallel with the Estúdio Móvel Experimental, where the car is also in movement), filming and processing the landscape from Holland. And also relate the time with two more images. Why this specific landscape? Some moments of this video the four images are exactly the same. As most of the landscape from the Netherlands is flat, in some moments of the video, you can see a composition from these images without changing the horizon line.

“All of us live in an artificial landscape generated by the crisscrossing of endless number of artifacts each of which has been the result of a plan, a decision, a discussion about a certain order of the world.” Latour, BRUNO

There is a saying about the Netherlands “God created the Earth, but the Dutch created the Netherlands.” In fact, a large part of Holland was created by the sand, from the many rivers that flow through it. Notable Dutch rivers are the Rhine, the Maas, the IJssel and the Scelt. Due to Dutch intervention, were created many polder which have made many lakes and parts of the sea dry. And also the etymology landschap comes from Dutch [land + -schap (“-ship”)].

The cultural landscapes are in continuous change each time in a more artificial way to contemplate the evolutions of our society, political, economical and ecological issues, that are in constant disputes of power and categorization for many years. From Rio de Janeiro to Den Haag, Tokyo to Dubai, and so far.

I have been working with concepts of space and time perception emphasizing real time phenomenon as in my past works, as SUPERPOSITION series (2006/07), [in] Variáveis (2008), Estúdio Móvel Experimental – E.M.E., 2009.

Relandscaping #2 is a series of pictures from the same sand hill of a construction. Only my position was changed. 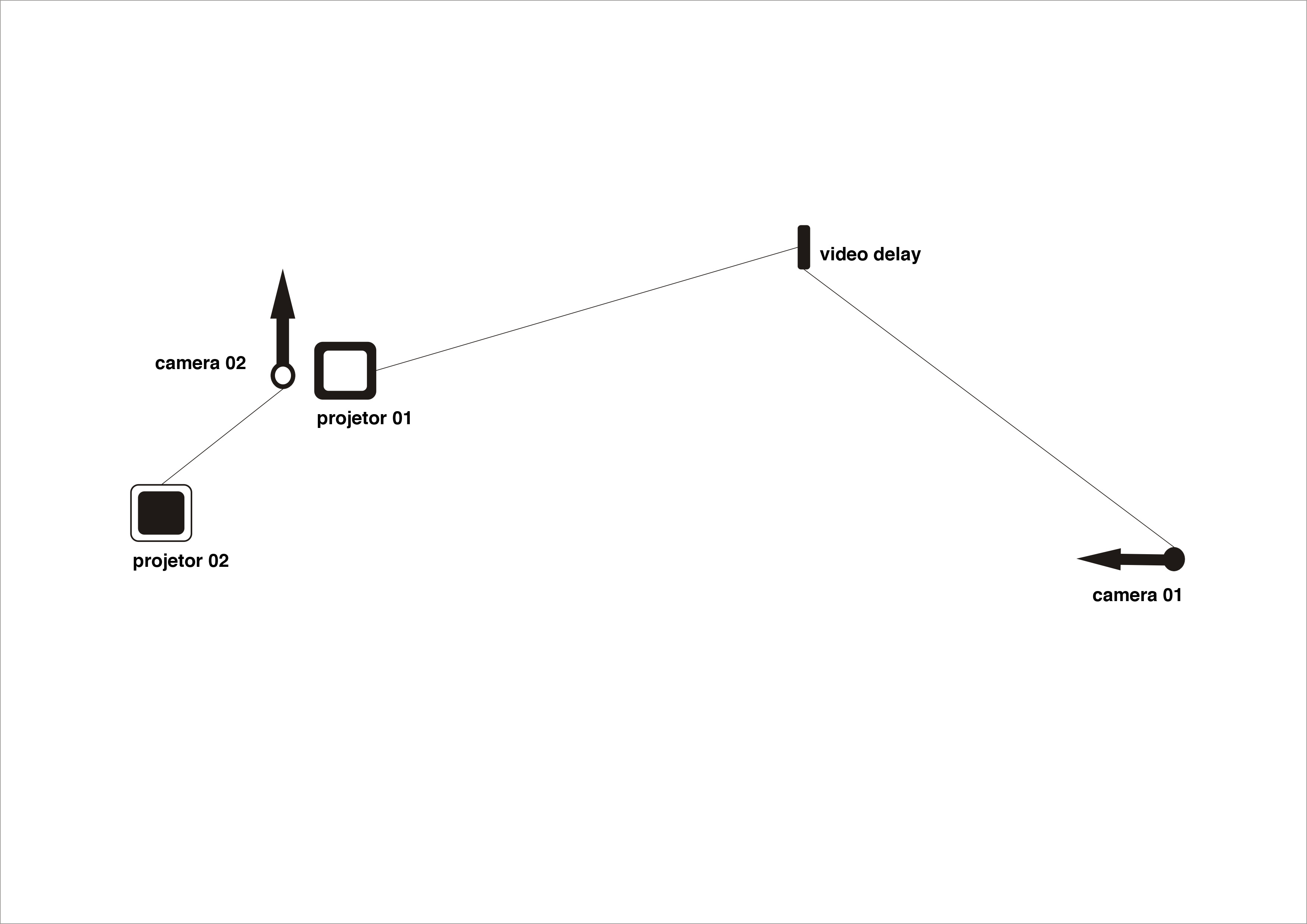 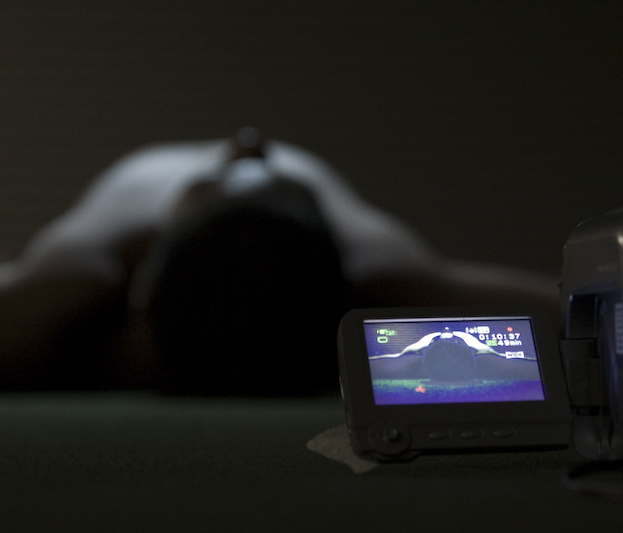 detail from the work Octagron [in] vairiaveis exhibition, Furnas prize, 2008.

EME>> (Experimental Mobile Studio) is a mobile residency program which makes part of a research developed with G.E.M.A., 2007, which is an interdisciplinary interface to explore the urban and natural landscape of Rio de Janeiro and its biodiversity with the support of national and international research partners of arts, sciences and technology, inviting local and non-local artists/institutions to realize site-specific public art interventions and to work together around Rio State.

Rio de Janeiro State is in a continuous process of landscaping: the building of luxury condominiums and the growth of favelas that have been developed since colonization and intensified after the slavery abolition in the 19th century. In Rio State exists a serious environmental decline (mainly in Guanabara Bay) such as landfills, siltation, destruction of mangroves, industrial pollution and environmental accidents. Is estimated that, by the Portuguese arrival in Brazil in 1500, Mata Atlântica, Atlântica forest, covered 98% of Rio de Janeiro territory. With the uncontrolled growth of the city, the forest covers now less than 17% of the State.

Most of the landscapes in The Netherlands are also in a constant change. Over the centuries, the Dutch coastline has changed considerably as a result of anthropogenic intervention and natural disasters. Looking through the window of trains allover the country, you can see fields of urban landscapes and natural landscape. How our relation with landscapes change our perception of time and space? 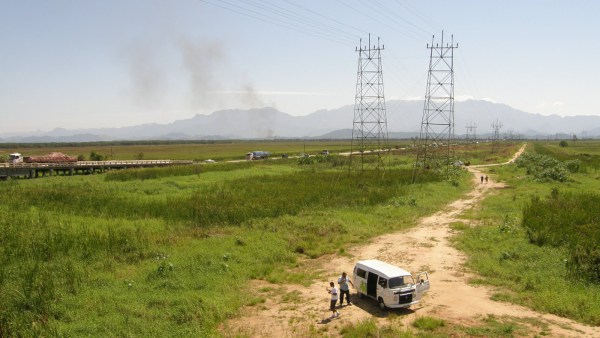 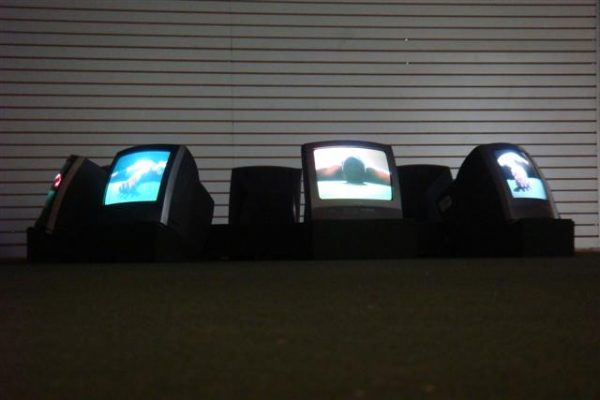 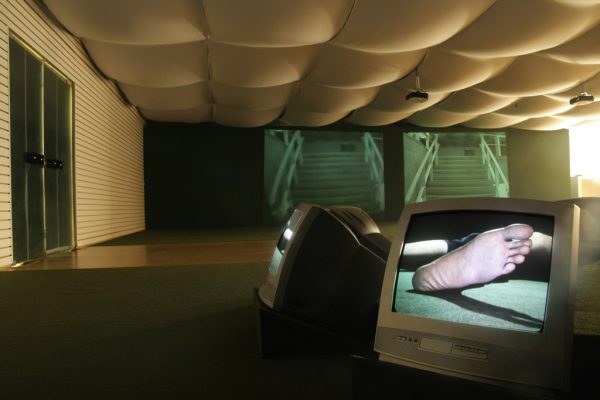 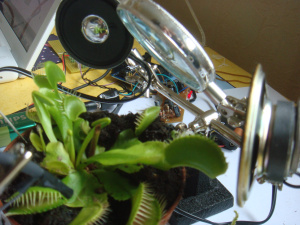 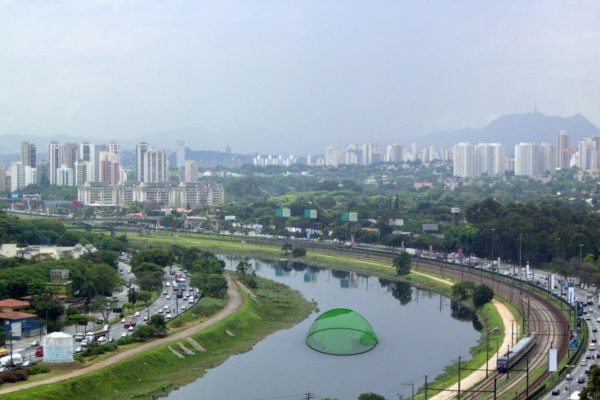 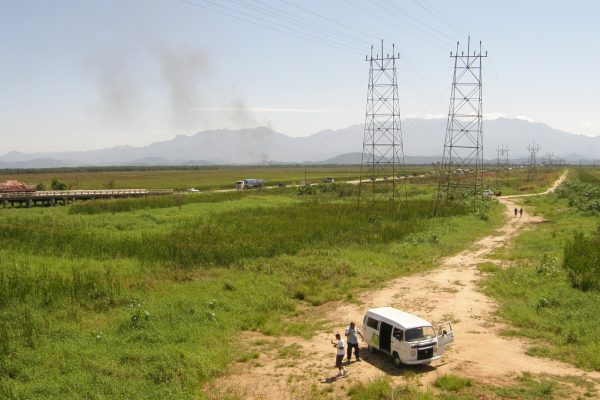