This installation is based on a fiction, a story made up from two works: the artist’s research on symbiotic machinery development for space exploration – like drones and other systems – which cooperate in the development of a proper environment for terrestrial life on Mars; and indications of his approach to the devastated scenery of the city of Mariana, in Minas Gerais. After the disaster that happened in November 2015, with the rupture of the Fundão dam, 62 million cubic meters of mining waste were spilled. It covered entire towns and reached Rio Doce’s tributaries (a river nearby), all the way to the Abrolhos archipelago far from the shore. 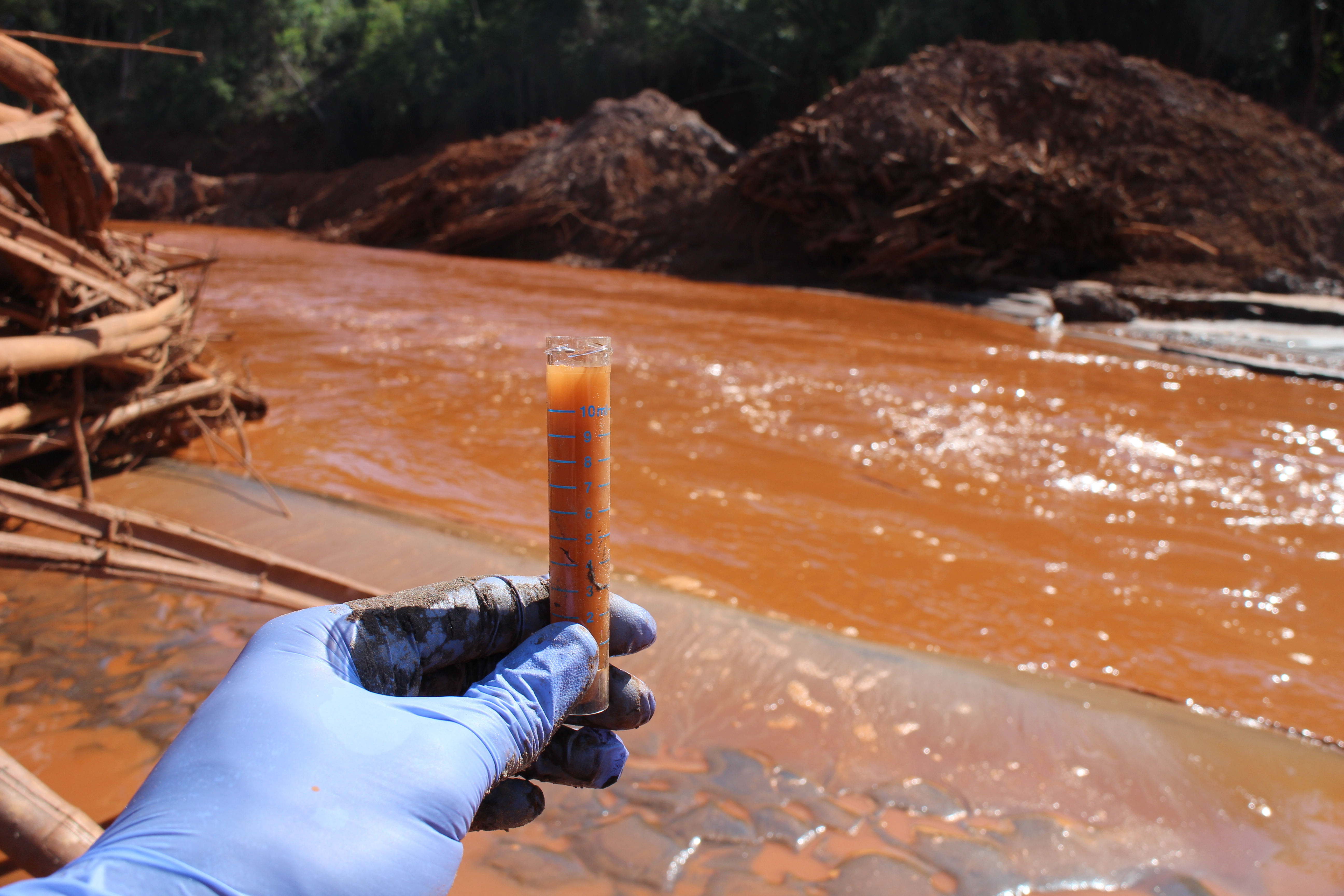 Water sample from the toxic river in Mariana

While visiting the south-east part of Brazil, Ivan noticed a relationship between these environments taking into consideration the differences, since the planet is not inhabitable by humans. This relationship is also present in the reddish images of Mariana mud surfaces, in its aridity, from which Ivan connects these two distant landscapes on a planetary scale. Images and mud samples collected by the artist during his visit are gathered, turned into bricks, earth mounds, small artefacts made of toxic sludge mixtures with clay, they are either directly in the mass, or as enamel, or in its decomposition in chemical analysis which revealed its toxicity. Such approach search in the landscape elements that can be integrated into the reconstruction of that and other environments, but under different criteria of maximum exploitation of natural resources, as occurs in mining process. So another field of research and possibilities is opened. 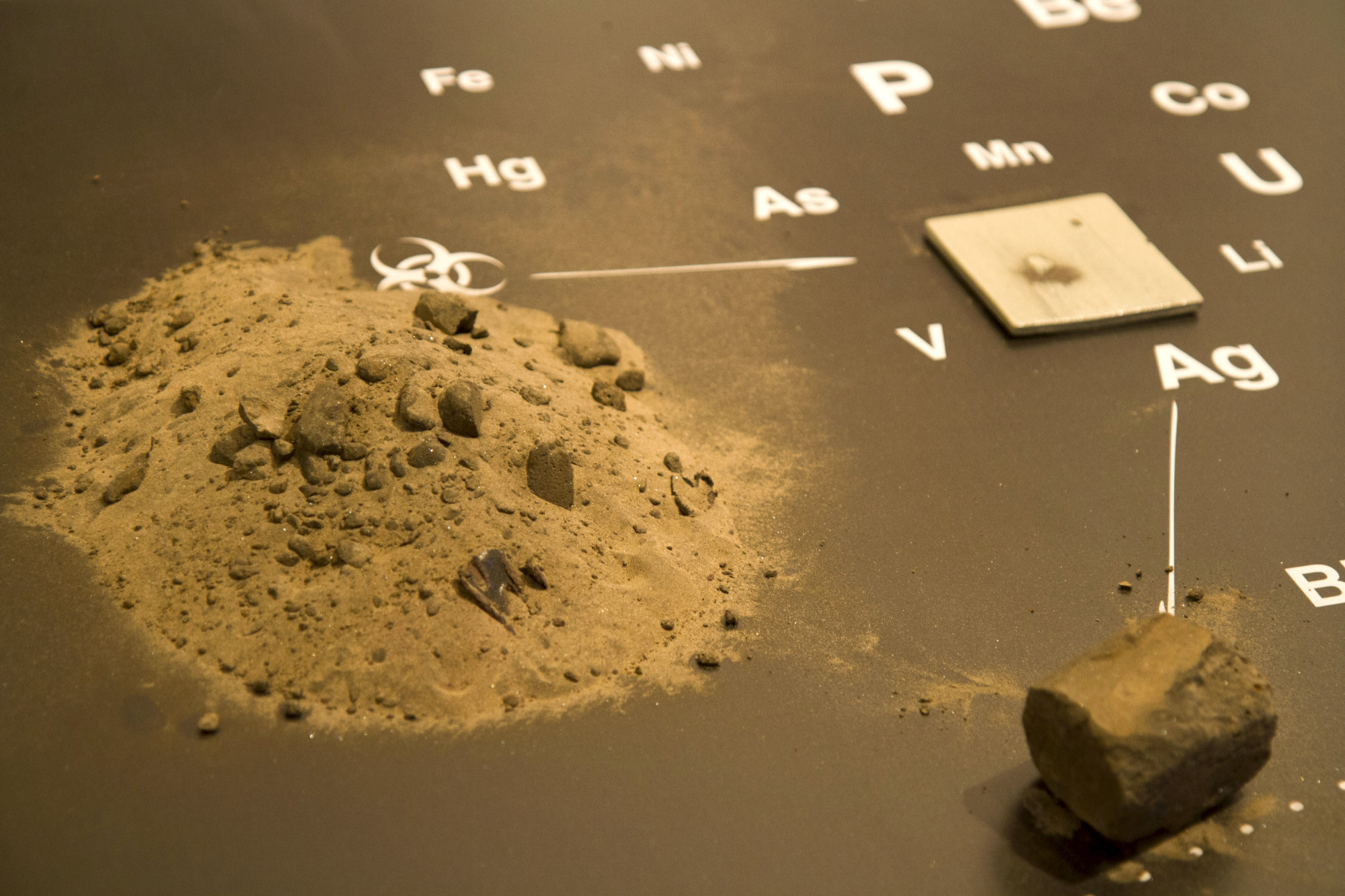 Detail from the installation, panel on the table 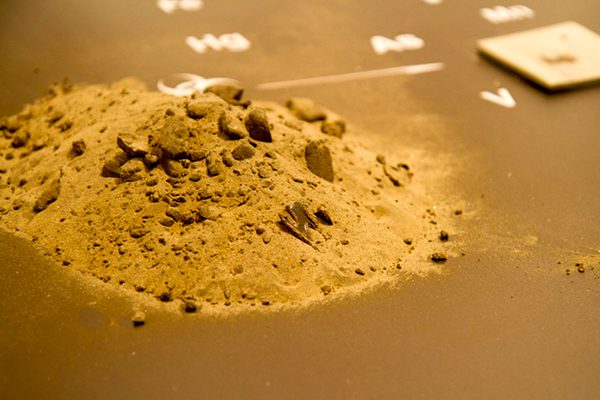 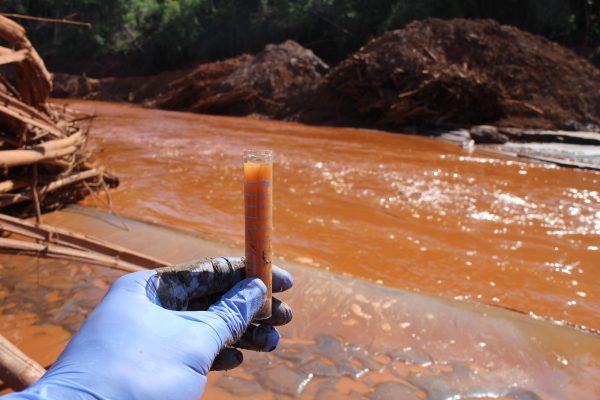 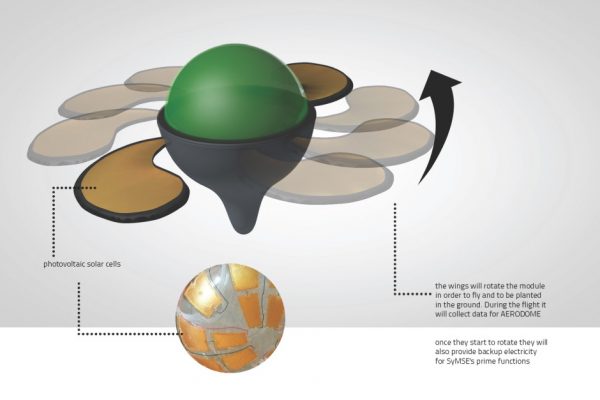 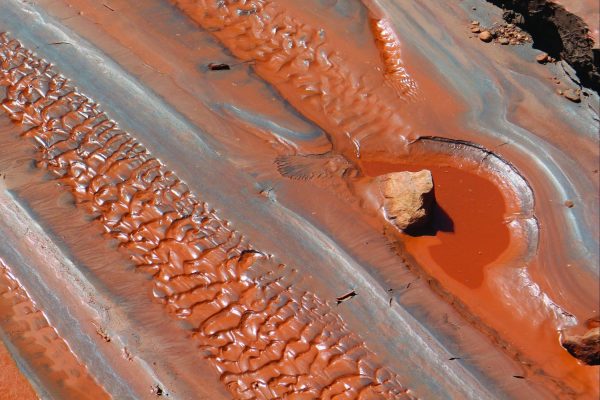 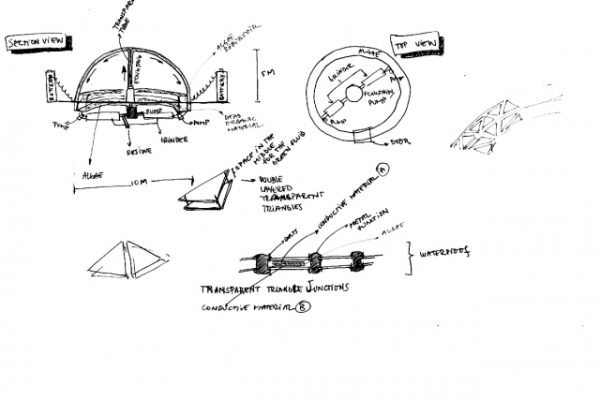 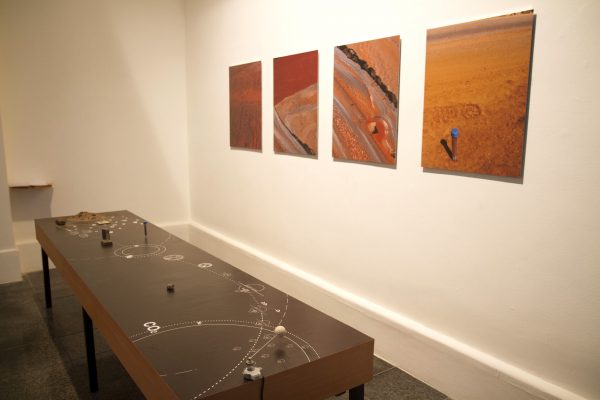